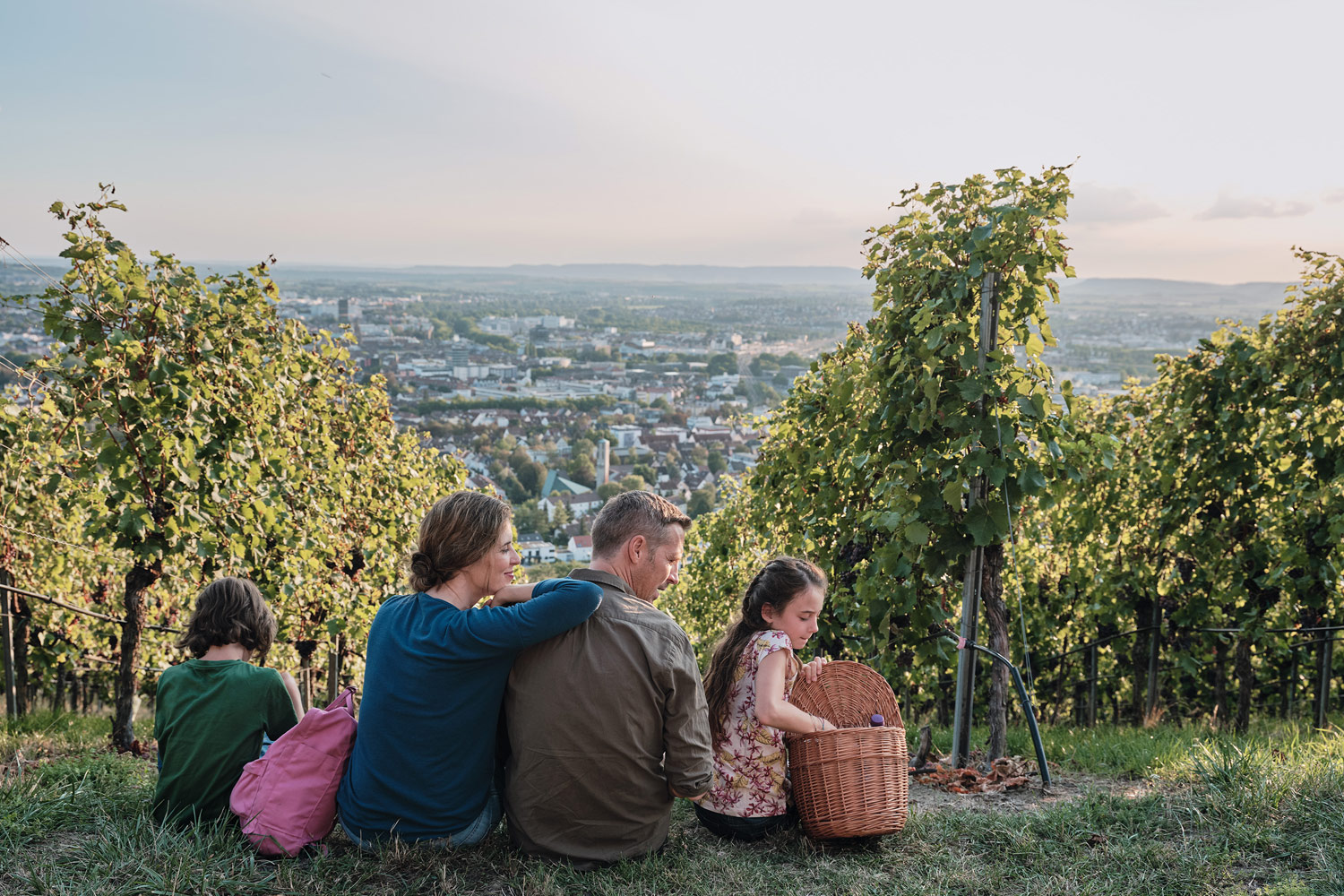 Northern Baden-Württemberg has many family-friendly accomodations

Meet and great with locals

Northern Baden-Württemberg has many family-friendly accomodations

Encompassing half a dozen small regions, the northern part of SouthWest Germany ranges from historic cities, such as Mannheim and Heidelberg to small towns and peaceful countryside. North of Stuttgart, choose between the Palatinate, Heilbronn Country, Hohenlohe, Kraichgau-Stromberg, Odenwald or the Tauber Valley. The Burgenstrasse, the Castle Road, links a chain of impressive castles, while the Deutsche Fachwerkstrasse, German Half-timbered House Road, is dotted with towns and villages full of picturesque old houses. Wherever you choose as a base, there are cycle trails galore and family-friendly attractions and accommodation.

GET ACTIVE:
Children of all ages love modern, indoor tropical water parks, such as AQUAtoll in Neckarsulm with its pools and slides, saunas and mineral salt baths. Outdoors, the extensive network of cycle paths includes the 4-star rated Kocher-Jagst-Radweg cycle trail. Away from traffic, this runs down the River Kocher valley and up the River Jagst valley. Do as much or as little as you want on this well-signposted 332-km / 205-mile bike path.

ADVENTURES GALORE:
One of the prettiest spots in the region is the Weinsberg Valley. Here, the Waldkletterpark Weinsberg, Forest Climbing Park, has 9 parcours routes that provide a thrilling Indiana Jones-challenge for all ages. In Bad Mergentheim, the “back-to-nature” wildlife park features more than 70 species of animal, including wolves and bears. Extra special is a feeding-time tour with a keeper.

EXCURSIONS AND OUTINGS:
Heidelberg is known as one of Europe’s most romantic cities. But take the historic funicular railway up to the towering ruined castle for a bit of history and see the world’s biggest wine barrel. Afterwards, take the funicular again to the Königstuhl at the very top, with its nature-themed Forest Adventure Trail, playground and Märchenparadies, mini-amusement park, themed on fairytales.

A must for motorsport fans old and young is the Hockenheimring, the circuit that hosts the Formula 1 German Grand Prix. You can even book up and drive your own car and family round the famous track! There’s also a small motorsport museum. For something completely different, it has to be the impressive gardens of Weikersheim Palace. Star attractions are the statues: commissioned by Count Carl Ludwig 300 years ago, the 16 dwarf-like figures are supposedly caricatures of members of the royal household back in the day.

LEARN SOMETHING NEW:
Head for Sinsheim and Europe’s biggest private collection of cars and planes: the Technik Museum. See hundreds of vintage cars, souped-up motorcycles, speedy sports cars and dragsters, as well as Formula 1 legends, a real Concorde supersonic jet and an IMAX 3D. Kids that enjoy science, love experimenta Das Science Center in Heilbronn, with its hands-on experiments. And in Mannheim, the high-tech but also hands-on Technoseum reflects the city’s world-changing innovations, such as the car and the bicycle, as well as a ride on a steam locomotive.

THEME PARKS:
Germany’s first theme park (1929) was Tripsdrill, with 100 attractions and rides for all ages, from high-speed roller-coasters to one of the country’s largest adventure playgrounds and a great wildlife park, with over 50 different animal species.

BEST TIME TO VISIT?
April to October is when all the family-friendly open-air museums, leisure and climbing parks are open.

There are always special family-priced offers. Stop by the tourist office in any town; ask at attractions as well as hotels, inns and guesthouses. Cities, such as Heidelberg, offer the money-saving Heidelberg CARD for families.

FUN PLACES TO STAY:
Surrounded by woodland, the Tripsdrill Nature Resort has 20 treehouses and 20 shepherd's wagons. Each treehouse has a small bathroom and veranda. As for the shepherd’s wagons, these have refrigerators and washing machines. Both types of accommodation are heated, so can be booked year round. There is a central shower block close by. Included in the price are breakfast and admission to the Tripsdrill Wildlife Park next door.