Story of mankind from SouthWest Germany 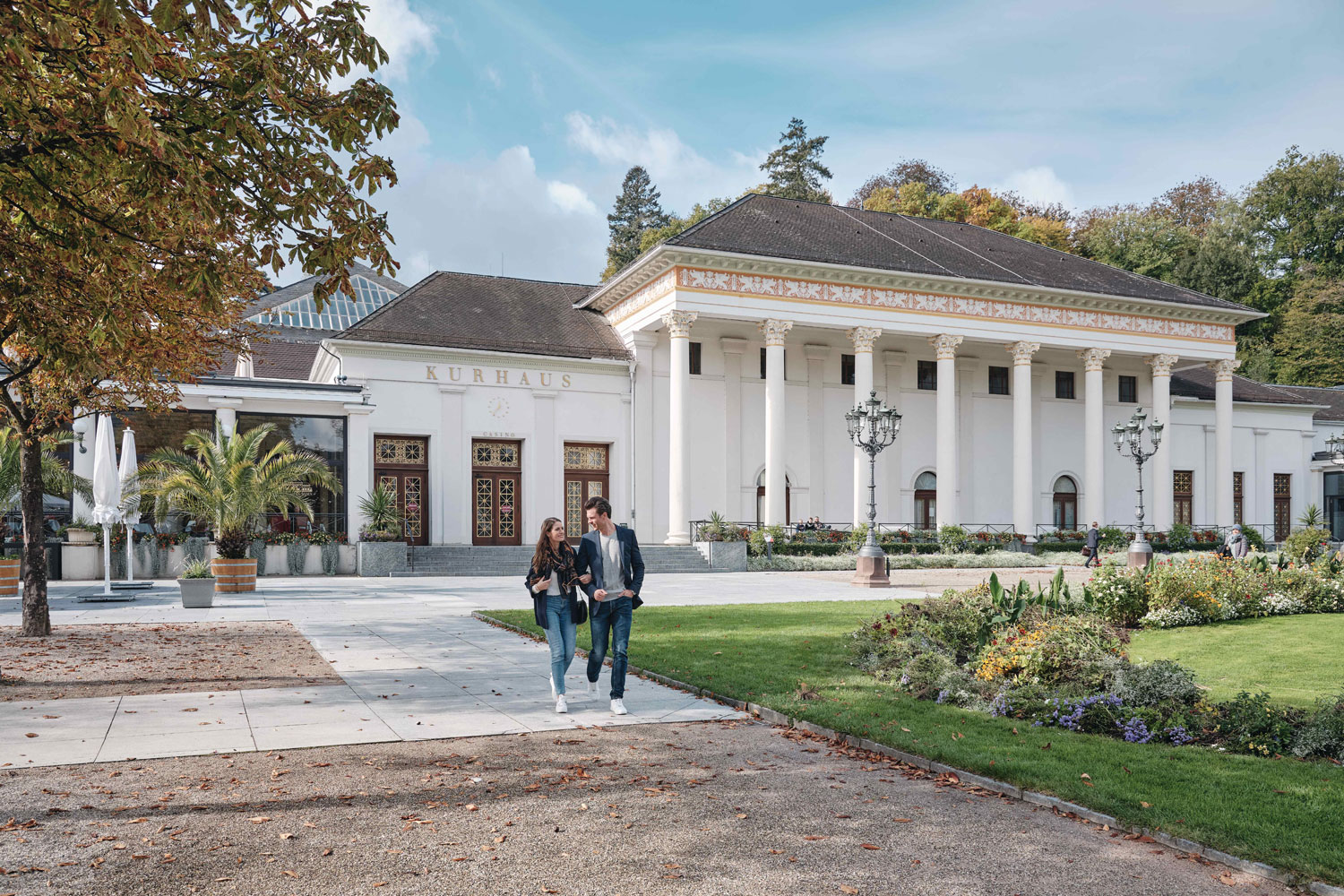 From Stone Age right up to today

SouthWest Germany, the German federal state of Baden-Württemberg, is rich in cultural monuments. In fact, seven of Germany’s 50 or so UNESCO World Heritage Sites are between Lake Constance in the south and northern Baden-Württemberg. They span some 40,000 years, from caves with the oldest Ice Age art to Stuttgart’s modernist houses designed by architect Le Corbusier. In between are recreations of lakeside Stone Age pile dwellings and the Limes, which marked the border of the Roman Empire, plus medieval monasteries and the spa culture in Baden-Baden.

In 2017, six limestone caves in the Lone Valley and the Ach Valley were designated as World Heritage sites. Why? Because of the astonishing artworks created by the people who lived there some 35,000 to 40,000 years ago. Unearthed after decades of research by archaeologists, these treasures include around 50 small sculptures. Made of mammoth ivory, they are among the world’s oldest examples of figurative art. Also discovered were eight flutes carved from bone, which are some of the world's oldest musical instruments. These fascinating Ice Age artefacts are in various museums in SouthWest Germany. Ninety minutes southeast of Stuttgart, the Blaubeuren Museum of Prehistory is home to the so-called "Venus from the Hohle Fels". The University of Tübingen museum showcases the 40,000-year-old Vogelherd horse, found in the Vogelherd cave, which is part of the Niederstotzingen Archäopark. And in Stuttgart, the state museum (Landesmuseum Württemberg) houses a little lion's head, also from the Vogelherd cave, as well as a mammoth figure and a bone flute from the Geissenklösterle archaeological site, near Blaubeuren.

One of the best living history museums dedicated to the Stone Age is in Unteruhldingen on Lake Constance: the Pile Dwelling Museum (Pfahlbaumuseum). This recreates the life of the Neolithic hunter-gatherers, whose homes were on wooden piles, over water on the edge of lakes. In 2011, these were among the Stone Age pile dwelling settlements in six Alpine countries that were listed as UNESCO World heritage sites. Nearby, in Upper Swabia, there are more well-preserved traces of pile dwellings on Federsee Lake. In Bad Buchau, the Federsee Museum has archaeological finds and 12 reconstructed houses from the Stone and Bronze Ages. Visitors can take a guided tour and watch archaeologists at work during the excavation season (July to September).

The Limes, the former border of the Roman Empire

The Limes, the former border of the Roman Empire

Back in 2005, Britain’s Hadrian's Wall and SouthWest Germany’s Limes were added to the UNESCO World Heritage lists. Ninety minutes east of Stuttgart, the former border of the Roman Empire runs for 164 km / 100 miles. This is Europe’s largest archaeological monument, and it passes through the wooded landscapes of the Neckartal-Odenwald, the Swabian-Franconian Forest nature parks and the Hohenlohe region. Follow the border on foot or by bike on the well-marked Limes Cycle Path. For information on the numerous reconstructions and museums, stop at the Limes Information Centre in Aalen.

After the Roman era, Christianity spread across Western Europe. At the western end of Lake Constance, the island of Reichenau has insights into the early Middle Ages and the everyday life of Benedictine monks. Notable are three churches dating from the 9th to the 11th centuries: the atmospheric abbey church of St Mary and St Markus in Mittelzell, the church of St Peter and St Paul in Niederzell, and St George’s Church in Oberzell, with its well-preserved 1,000-year-old murals. Taken together, they are like a time machine. As for the Reichenau Museum, this provides an overview of the art and cultural history of this very special monastery island that was listed by UNESCO in 2000.

The most intact medieval monastery north of the Alps

The most intact medieval monastery north of the Alps

An hour northwest of Stuttgart, the former Cistercian monastery at Maulbronn is a beautifully preserved Gothic complex, which provides rare insights into monastic life in the Middle Ages. No wonder it has been on UNESCO’s World Heritage List since 1993 and is often used as the backdrop for historical films. Although the monks left after the Reformation, the buildings were not left empty. A school and seminary were set up and famous graduates include Johannes Kepler and Nobel prize winning author Hermann Hesse. The school still exists with girls as well as boys; the monastery is open to all.

Between 1700 and the 1930s, spa towns were the places to see and be seen in Europe. And two hours west of Stuttgart, Baden-Baden was one of the prime destinations for the European aristocracy. But its spa tradition began in Roman times, when the city's 12 thermal springs provided both medical cures and relaxation. In the 18th century, the town developed into a sophisticated resort, offering both spa treatments and culture. This tradition continues, from the elegant Kurhaus and its casino to the magnificent Friedrichsbad spa, and from the riverside gardens to art museums and a grand concert hall. In 2021, UNESCO named Baden-Baden as a World Heritage Site, as one of the Great Spa Towns of Europe. This group designation recognizes the historic and cultural importance of 11 towns in seven countries. As for the unique spa experience, that continues to thrive, with traditional and modern treatments, which are open to all.

In the 1920s, modern architecture was sweeping across Europe. And Stuttgart was one of the centres of avant-garde design. On a walk through the Weissenhof Estate (Weissenhofsiedlung) on the Killesberg hill, it is easy to see how the leading architects of the modern era changed the way we live. Built in 1927 as part of a national exhibition, the houses were examples of new ideas and new technology. Of the original 33 houses, 22 still stand and several are still homes. A century later, houses designed by Mies van der Rohe and Hans Scharoun look remarkably contemporary. Since 2016, two of Le Corbusier’s homes have been a UNESCO World Heritage Site. One has as an exhibition about the history of the estate; the other recreates what Le Corbusier called a “transformable dwelling”. Together they make up the Weissenhof Museum, a fascinating way to understand how the early 20th century viewed the future.

Live your own Fairy-tale

Explore 40,000 years of human history on foot or by bike

Footsteps of kings and princes

Step into the past