Great discoveries from our cities 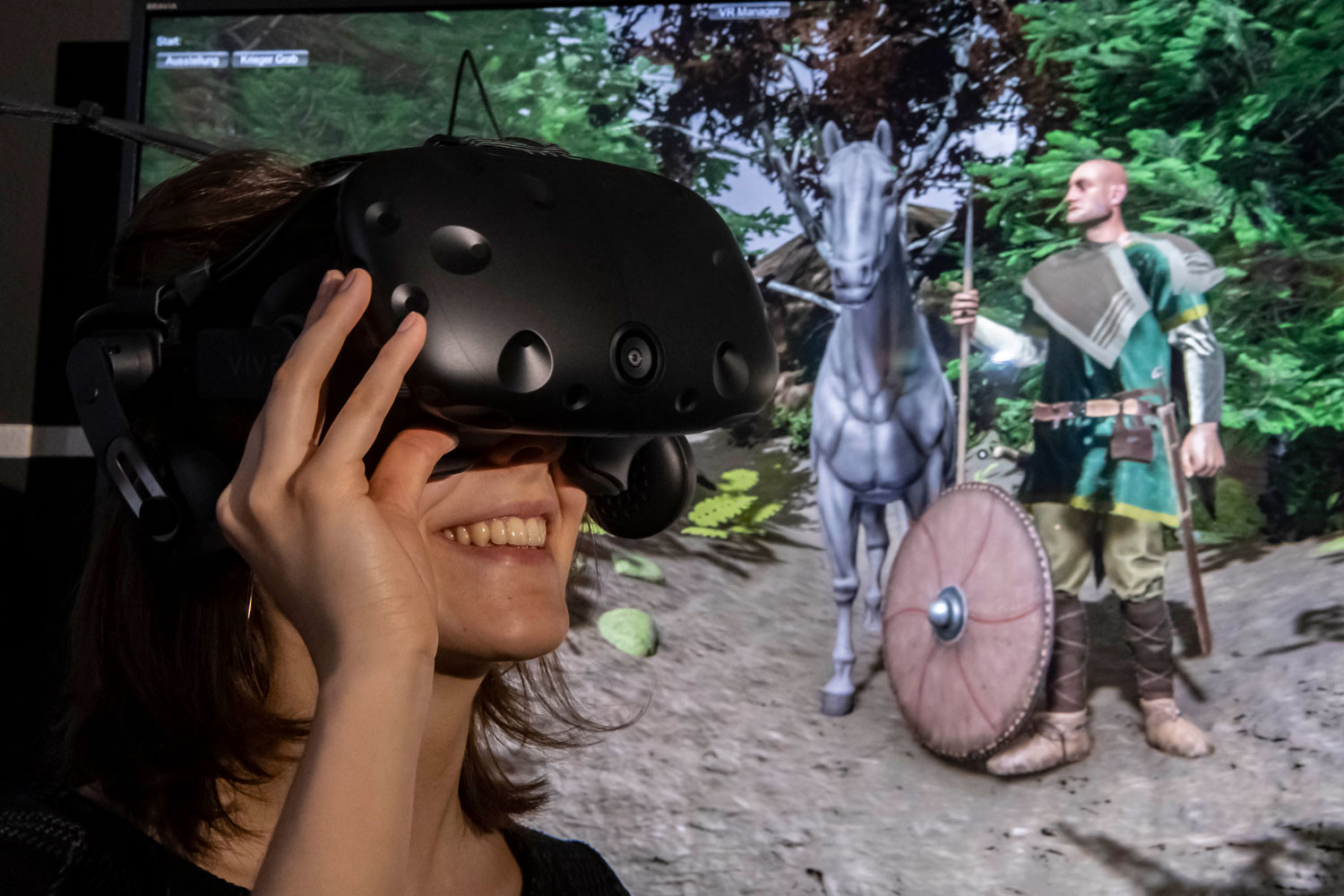 Here’s to the future!

Here’s to the future!

Great discoveries, creative inhabitants, imperious prince electors or the best locations for wine: Baden-Württemberg’s cities are constantly evolving –but without forgetting their traditions.

Stuttgart is the birthplace of the car and even today, more than 130 years after Carl Benz invented it, the automobile has a large presence here. The state capital’s attractions include the Mercedes-Benz Museum (pictured) and the Porsche Museum, making it a destination for petrolheads from all over the world. But other means of transport also shape the region: such as the rack-and-pinion railway to Degerloch or the Stuttgart-Ulm rail project, one of the largest and most spectacular infrastructure projects in Europe.

Karlsruhe is the “innovators’ city”. Karl Drais, the “father” of the bicycle, was from Karlsruhe and Heinrich Hertz discovered electromagnetic waves here. The city, which has three art schools and the Centre for Art and Media (pictured, left), remains a hotspot for creatives and innovators. That’s why Karlsruhe was admitted as a “City of Media Arts” to the global UNESCO Creative Cities Network in late 2019.

Mannheim’s cityscape, including the second-largest palace complex in Europe (after Versailles), and the grid layout of the streets, was moulded by the Prince Electors Friedrich IV and Karl Philipp. They created these two highlights that make Mannheim unique even today. The palace stands for innovation, education and progress; it houses parts of Mannheim University as well as the Palace Museum.

Congregating over the course of time

Congregating over the course of time

With the best location on the River Neckar, Heidelberg’s Stadthalle civic centre has been the focal point of Heidelberg events for over a century. From spring 2023, however, the Stadthalle will be complemented by the energy-efficient Heidelberg Congress Centre, in the innovative quarter of Bahnstadt – an inspiring place for meetings and exchange in a top science location.

When Pforzheim’s name was still Portus

When Pforzheim’s name was still Portus

Pforzheim can look back at almost 2,000 years of history. The Romans founded the settlement of “Portus” in around 90 CE at the junction of several military roads. Even today you can discover traces of the Romans in Pforzheim. For example, many artefacts are exhibited in the Archaeological Museum or the Villa Rustica. Countless displays provide information about Roman life on the former estate.

Freiburg is Germany’s environmental capital, and not just because of the many bicycles. The University library’s glass building (pictured) consumes only half the energy of its predecessor, and the urban railway has been climate-neutral for years. Guided tours, maybe of the Innovation Academy e.V., take you to the city’s sustainability hotspots, such as Vauban quarter. If you choose one of the designated Green City hotels, your overnight stay in Freiburg can be climateneutral too.

New and old in one

New and old in one

Baden-Baden combines a modern lifestyle with deep-rooted history and brings the glamour of the Belle Epoque into the 21st century. The Museum Mile exhibits tomorrow’s artists beside the old masters, the SWR3 New Pop Festival brings stars to the city, and you can relax gloriously in the Friedrichsbad and Caracalla Spa.

There is evidence of winegrowing in Heilbronn going back more than 1,250 years. This makes Heilbronn Württemberg’s oldest winegrowing town, which characterises the city‘s culture even today. If you come here on holiday, you won’t get away from our grape juice. You can learn a lot about the region during, for example, a hike on the “Wine Panorama Way” and also enjoy extensive views. Or how about a wine-tasting in one of the municipal area’s 30 vineyards? Many wine festivals are held throughout the year – attend one and sample some great wines!

Before the Second World War, Ulm’s cityscape boasted a centuries-old architectural culture, with distinctive, primarily Gothic and Renaissance landmarks. The medieval Old Town was one of southern Germany’s largest. Air raids destroyed most of Ulm in 1944, yet the city on the Danube, which today has 130,000 inhabitants, has recovered in the best possible way. Now historical structures such as the Minster, the Town Hall (pictured) and the federal fortress harmonise with modern structures like the glass library, the Stadthaus and the buildings in the award-winning Neue Mitte.