Travel to the time of the Celts

How the Celts lived 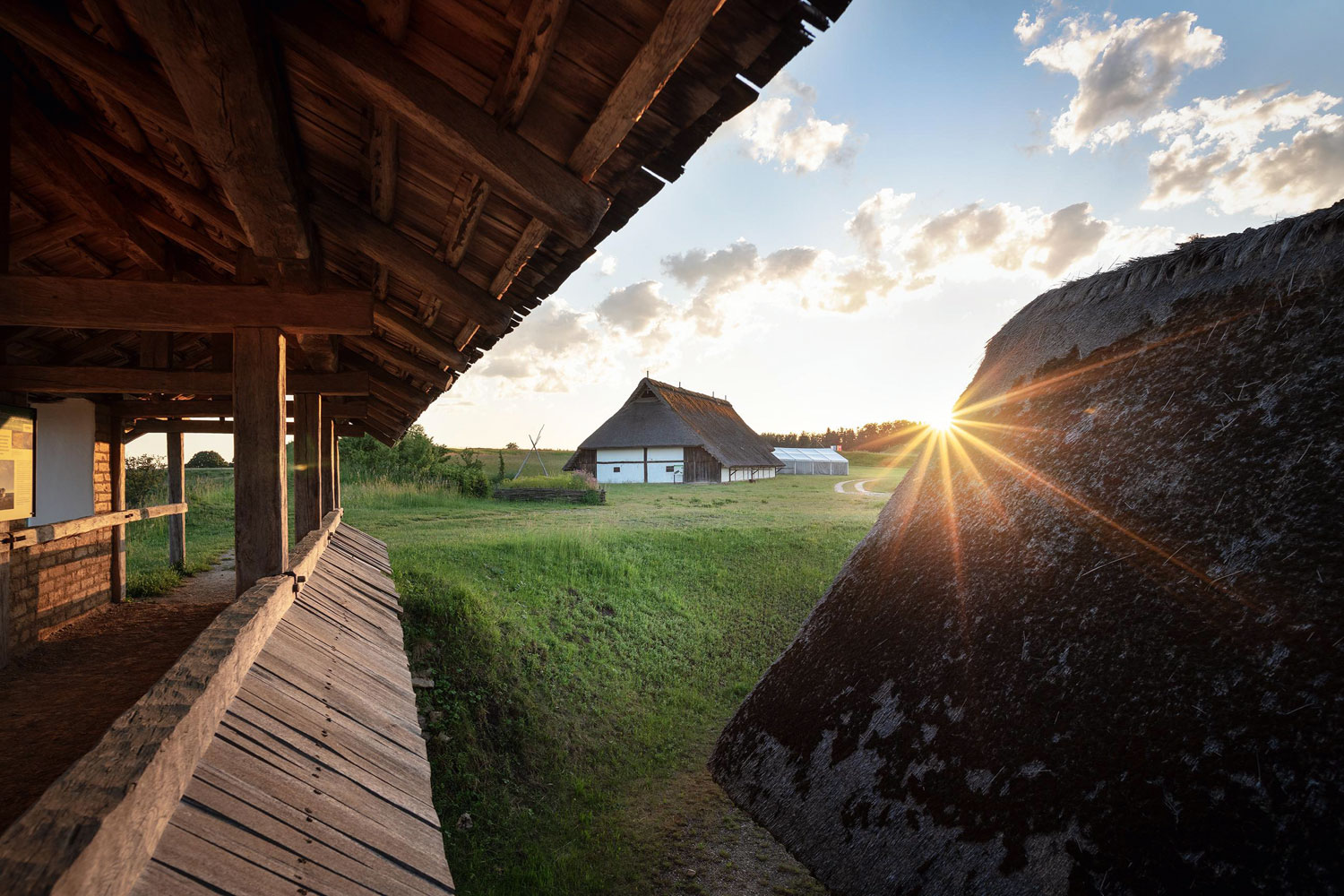 They left traces at Heuneburg hillfort and many other places in Baden-Württemberg, and you can get the Celtic experience in the state’s museums and at many archaeological sites

The Celts felt right at home in the Upper Rhine region between Breisach and the Black Forest: it contains one of the richest Celtic archaeological sites in all of Baden-Württemberg. Archaeologists most notably made astonishing discoveries in the magnificent grave treasures of Kappel and Ihringen, which are exhibited today in Colombischlössle Manor House in Freiburg. The extraordinary collection makes it the showcase for the archaeology of South Baden.

The Württemberg State Museum exhibits astonishing finds from the time of the early Celts, such as the statue of the Warrior of Hirschlanden, iron ingots, bronze swords and gilded funerary gods from the Hochdorf Chieftain’s Grave, in the rooms of Stuttgart’s Old Castle.

From far away it looks like a round, green hill, but it’s actually one of the most remarkable archaeological monuments in the South. Mount Ipf obtained its appearance in the 6th and 5th century BCE. There are powerful fortifications here, because the hill was once an important trading centre between the Danube, Main and Neckar rivers. Today, the open-air location also boasts a replica Celtic building. Ipf and its surroundings can also be accessed via an archaeological circular route.

Nature as a magical power: the State Archaeological Museum provides exciting insights into the Celts’ religious life, as well as many other things. Visitors can visit naturally sacred places, become familiar with Celtic gods and experience the Celts’ ancestor worship. The State Archaeological Museum, incidentally, has seven branches across the state.

A glimpse into a chieftain’s grave

A glimpse into a chieftain’s grave

Archaeological world history was made in 1978 in Hochdorf/Enz: for the first time, archaeologists could examine the intact grave of a Celtic chieftain from the early Celtic period. The local Celt Museum showcases the reconstructed burial chamber.

The largest late Celtic site in the north-east of Baden-Württemberg lies in the region between Tauberbischofsheim and Rothenburg: Oppidum Finsterlohr near Creglingen. In the first century BCE, the wellpreserved circular wall protected a settlement with an area of approximately 123 hectares, part of which was used as pasture and arable land.